Thomas Tuchel believes that Chelsea’s style of play does not suit Timo Werner.

The Blues have averaged 69 percent possession of the ball since the German coach arrived at Stamford Bridge.

Werner has scored only once since reaching Tuchel in eight games and the latter thinks the player does not fit into Chelsea’s game. 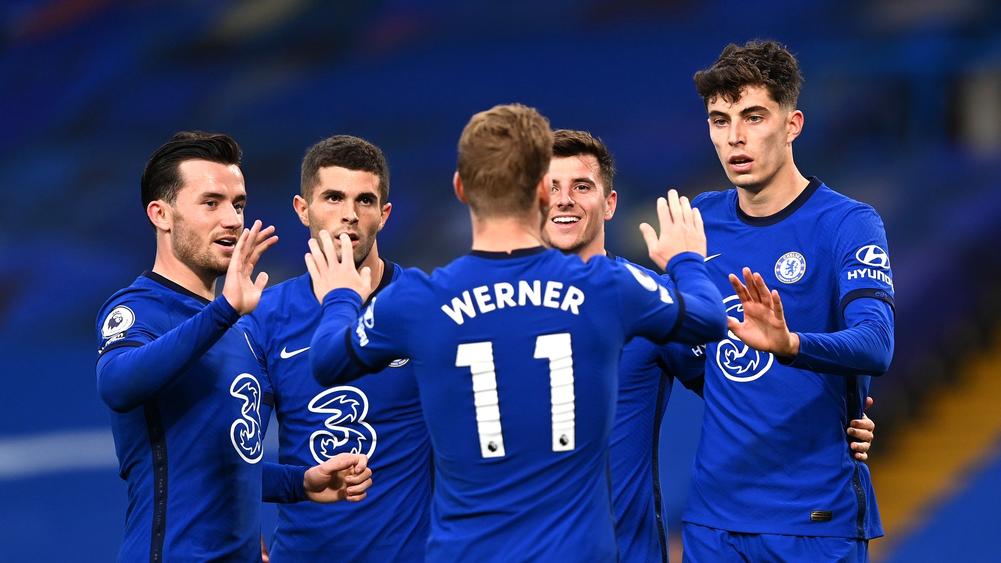 “Maybe it’s our fault because we have a lot of control and we push the opposing teams very, very deep in their half, so the spaces are not very big”, said the strategist of the London team.

“Timo’s greatest strength is to attack the space behind the last line so maybe it is our fault in the dominant game we are playing at the moment, it is very natural for the spaces to be closed by the opponents.” 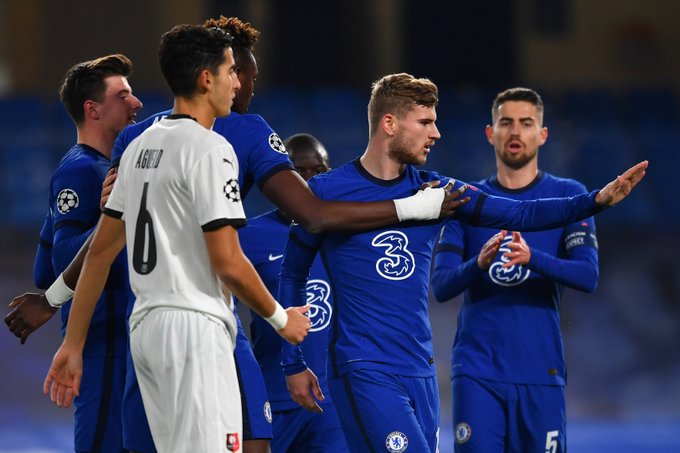 “A game against Atletico, is there any team in the world that can close spaces like Atletico? I do not know. “This is not exactly the opponent you want Timo to show all his skills, so what remains for him is not to lose faith and work for the team.”

“We are reflecting a lot on this and we are working hard with it.” 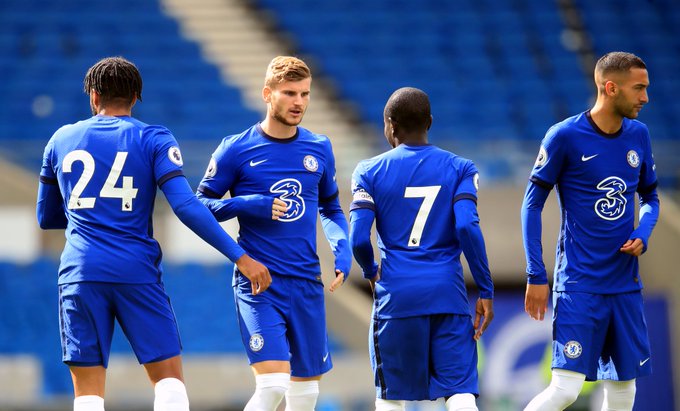 “There are also solutions in tight spaces to use his speed in the first meters, to use his acceleration.”

“But it is not easy for him and I can fully see that and that is why I am very patient and very supportive and I believe in his potential and character and of course his ability to score goals,” he added. further Tuchel.

The German international started strongly under Frank Lampard, scoring eight times in his first 12 games in all competitions. /Telegraph/