Leicester City recorded a win over Crystal Palace (2-1) at King Power Stadium, although they were at a disadvantage in the first half.

Assisted by Eberechi Eze, Wilfried Zaha put the visiting team in the lead (12 ‘) and with this result the first half ended.

In the second half, the locals came back to win the challenge. Initially, Timothy Castagne equalized the score (50 ‘) after an assist by Kelechi Iheanacho. 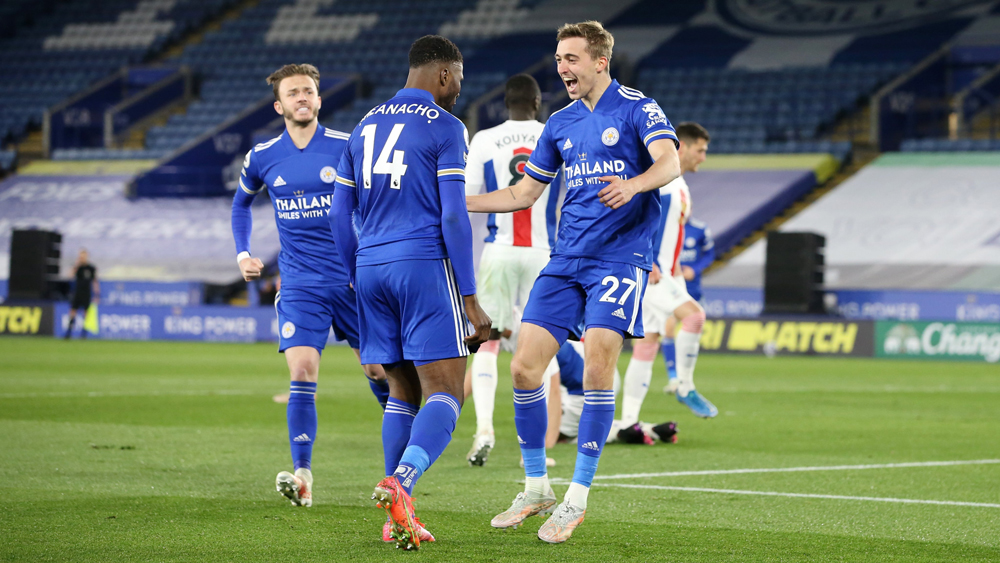 Iheanacho scored the second goal (80 ‘) for the hosts after assisting Jonny Evans and this resulted in the winning goal.

After this victory, Leicester City stands in third place in the standings and has increased the difference to four points with Chelsea being one position down.

While the difference with West Ham United (which remains fifth) is seven points. /Telegraph/