Skip to content
HomePremier LeagueWolves has discounted the prize of Traore, the three big English teams behind him


Adama Traore is spending the last few months as a footballer for the English team Wolverhampton Wanderers.

The powerful Spanish striker is expected to leave the ‘Wolves’ during the summer transfer window, but his future continues to be linked with the English football elite, the Premier League.

The quick winger has long been wanted by Liverpool, with the reigning English champions seen as the top favorites to take up his services.

Jurgen Klopp likes the player extremely much and wants his approach to ‘Anfield’ for the new edition. 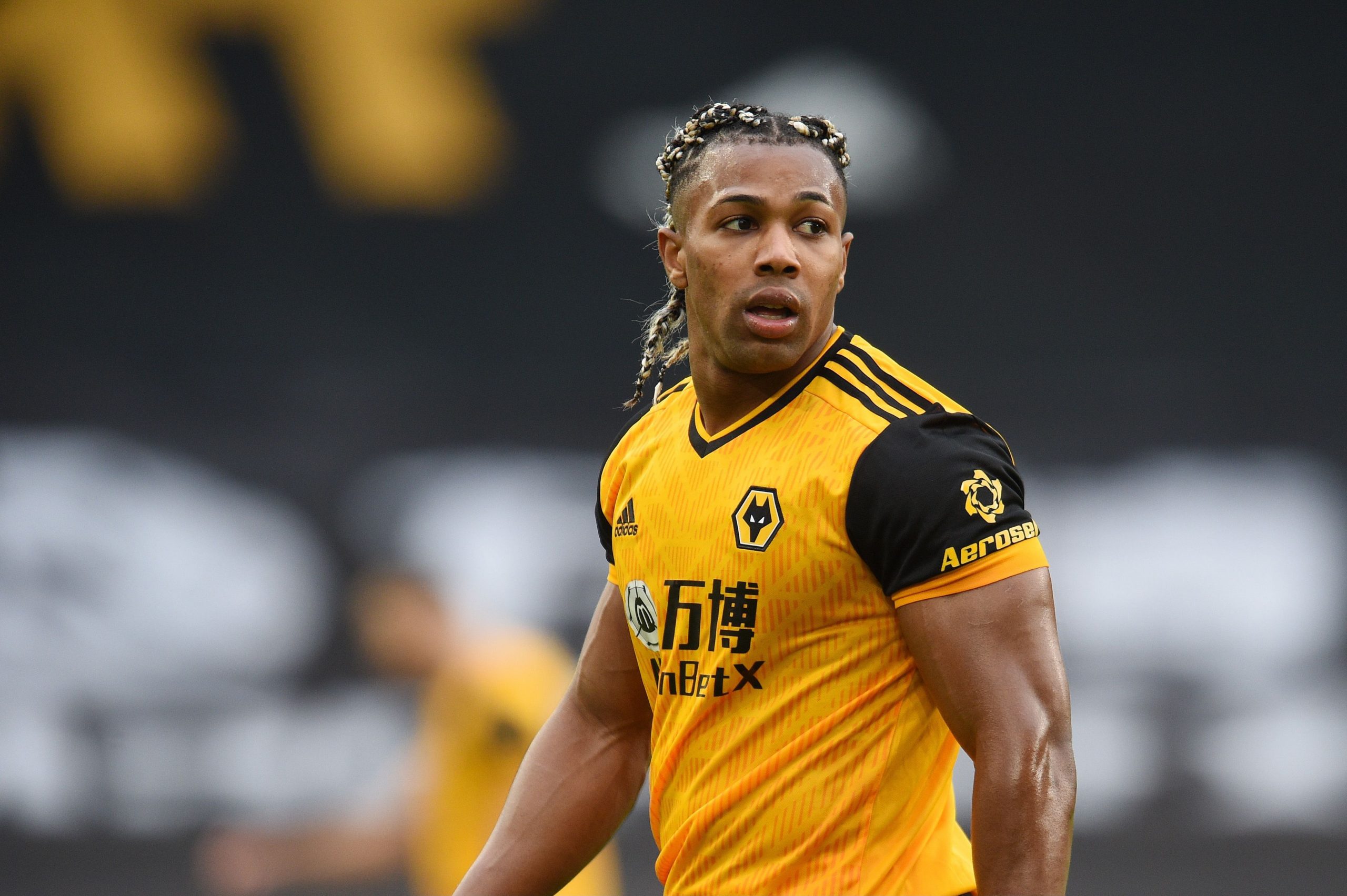 The Reds, however, will not find it easy to sign the player, as Manchester United and Tottenham Hotspur are also in the race for power.

On the other hand, the Wolverhampton Wanderers have reduced the demands for the player, as from the 60 million he asked for a year ago, they are now satisfied if an offer of 35 million euros comes.

The pandemic has affected his value to decrease, but also his poor form, as Traore this season has scored only two goals and made three assists.

However, despite his poor form, the Spaniard continues to be highly regarded by the big English teams that want his transfer for the new edition. / Telegraphy /