Skip to content
HomePremier LeagueZaha wants to leave Crystal Palace, Man United is trying to bring him back to Old Traford


Wilfried Zaha has been one of the most wanted strikers in England for two years.

The Crystal Palace striker has made good appearances with the London team and was the target of big teams.

It was the Palace club themselves that did not allow his departure, but it seems that the player’s desire now is to take a step forward in his career. 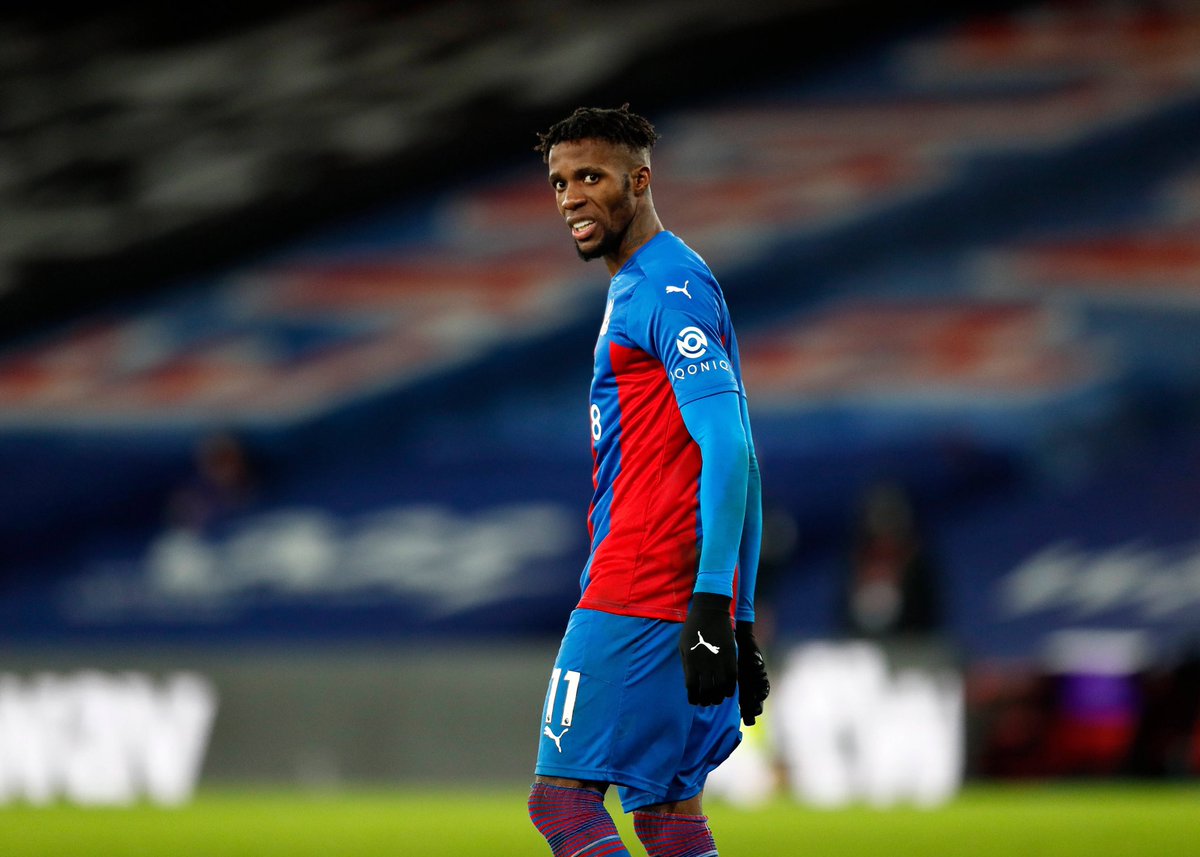 The 28-year-old has requested to leave the London team in the summer, as there are great demands for him.

Manchester United are seen as the favorite team to sign with the player and Zaha himself likes the idea of ​​returning to Old Traford.

Zaha spent three years as a Red Devils player, on loan at Palace after failing to become a starter at Old Traford. 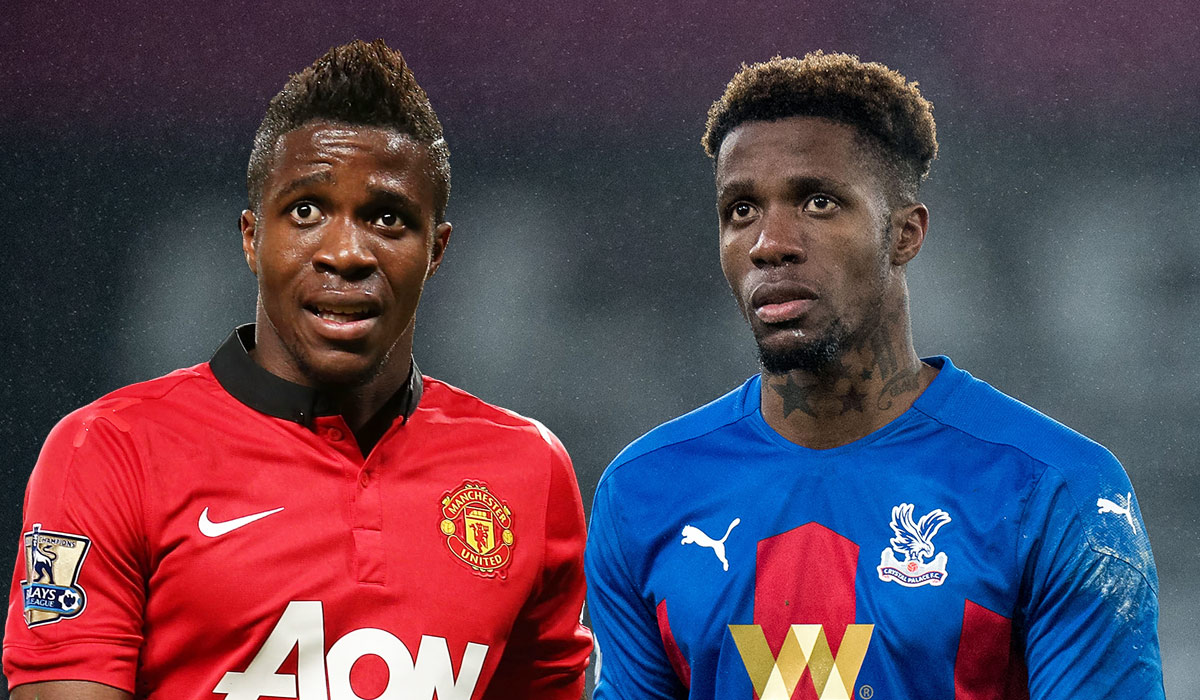 The Red Devils are now able to spend 50 million euros to bring the striker back to Manchester.

The author of nine goals this edition with Crystal Palace is being followed by other big teams like Milan, PSG and Arsenal. / Telegraphy /